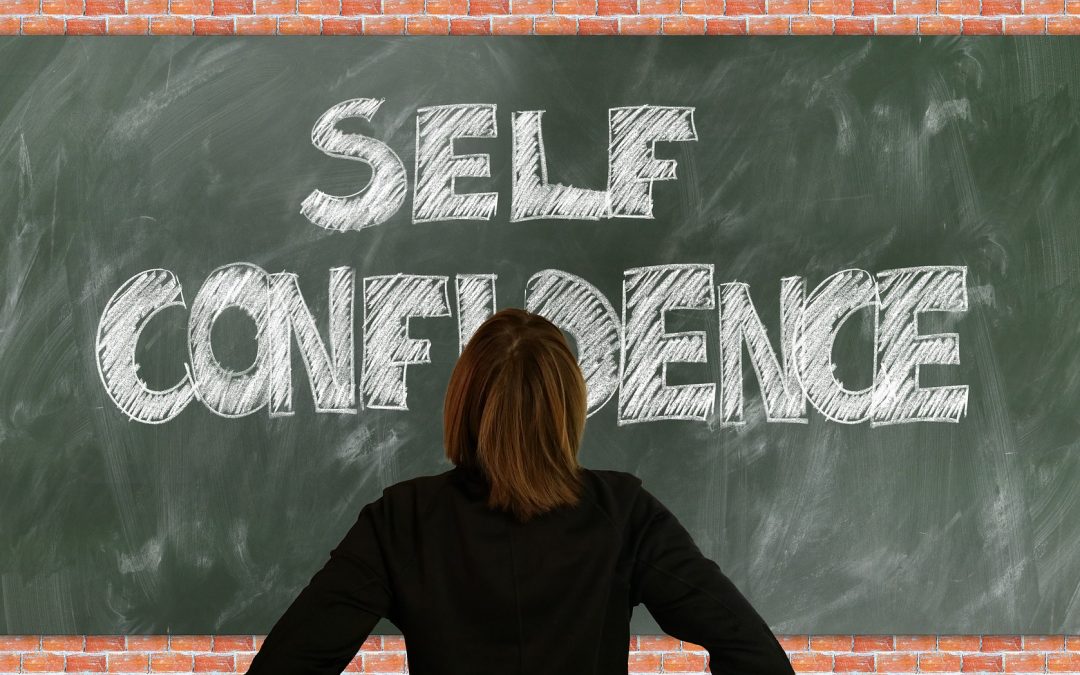 February is Boost Your Self-Esteem Month

Self-esteem is defined as confidence in one’s own worth or abilities; self-respect. How’s your self-esteem lately? Mine could use some improvement, especially with being inside my home for nearly a year now. Add to that my disabilities, the strains of caregiving, worrying about world problems and life in general, and neglecting myself, I set myself up for depression and a slight loss of self-esteem. Sometimes, because I put myself last all the time, which isn’t healthy, I find myself doubting my worth and abilities.

So what’s the remedy then? I like the information found on the Mayo Clinic Website. You can read it below, or take a gander at the site by clicking the link provided.

Self-esteem: Take steps to feel better about yourself

If you have low self-esteem, harness the power of your thoughts and beliefs to change how you feel about yourself. Start with these steps.

Low self-esteem can negatively affect virtually every facet of your life, including your relationships, your job and your health. But you can boost your self-esteem by taking cues from types of mental health counseling.

Consider these steps, based on cognitive behavioral therapy.

Think about the conditions or situations that seem to deflate your self-esteem. Common triggers might include:

2. Become aware of thoughts and beliefs

Your initial thoughts might not be the only way to view a situation — so test the accuracy of your thoughts. Ask yourself whether your view is consistent with facts and logic or whether other explanations for the situation might be plausible.

Be aware that it can be hard to recognize inaccuracies in thinking. Long-held thoughts and beliefs can feel normal and factual, even though many are just opinions or perceptions.

4. Adjust your thoughts and beliefs

You might also try these steps, based on acceptance and commitment therapy.

Again, think about the conditions or situations that seem to deflate your self-esteem. Once you’ve identified troubling situations, pay attention to your thoughts about them.

2. Step back from your thoughts

These exercises can help you take a step back from thoughts and beliefs that are often automatic and observe them. Instead of trying to change your thoughts, distance yourself from your thoughts. Realize that they are nothing more or less than words.

Instead of fighting, resisting or being overwhelmed by negative thoughts or feelings, accept them. You don’t have to like them, just allow yourself to feel them.

These steps might seem awkward at first, but they’ll get easier with practice. As you begin to recognize the thoughts and beliefs that are contributing to your low self-esteem, you can counter them or change the way you think about them. This will help you accept your value as a person. As your self-esteem increases, your confidence and sense of well-being are likely to soar.

In addition to these suggestions, try to remember on a daily basis that you’re worth special care. To that end, be sure to: 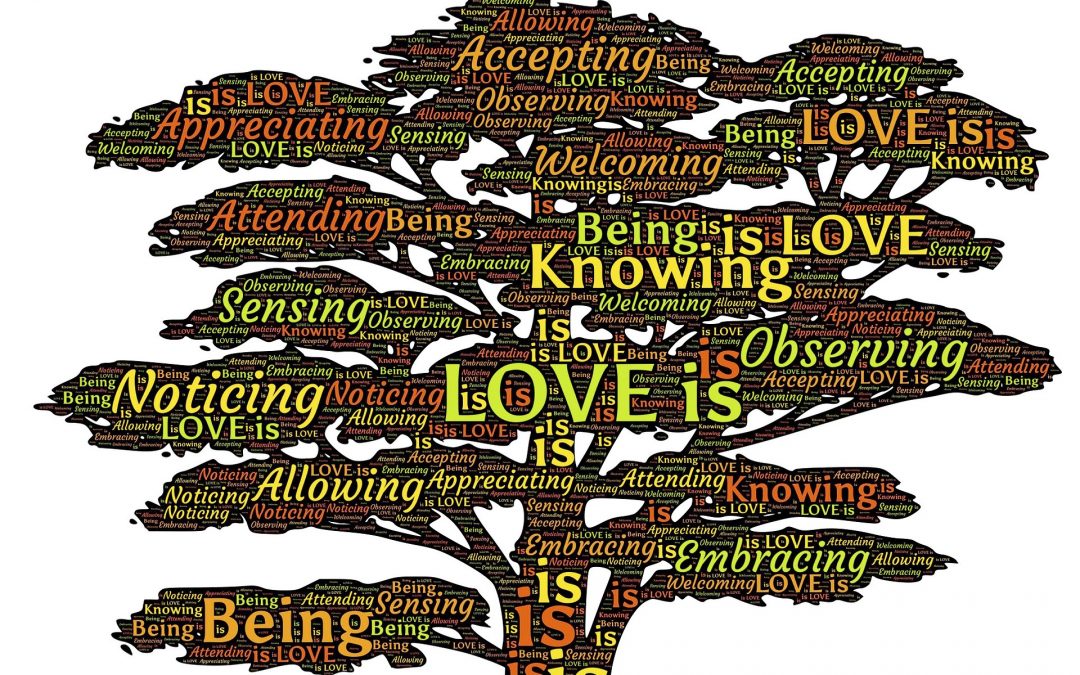 Part 3 of May Awareness

Welcome to Part 3 of May Awareness! Hi Guys and Gals!

**This post contains affiliate links and I will be compensated if you make a purchase after clicking on my links.

May is Correct Posture Month by the American Chiropractic Association.

According to the ACA, “Good posture helps us stand, walk, sit, and lie in positions that place the least strain on supporting muscles and ligaments during movement and weight-bearing activities. Poor posture can lead to excessive strain on our postural muscles and may even cause them to relax when held in certain positions for long periods of time. For example, you can typically see this in people who bend forward at the waist for a prolonged time in the workplace. Their postural muscles are more prone to injury and back pain.

May is Huntington’s Disease Awareness Month.

A condition that leads to progressive degeneration of nerve cells in the brain.
Rare (Fewer than 200,000 cases per year in the US)
Treatments can help manage the condition, no known cure
Often requires lab test or imaging
Can last several years or be lifelong
Family history may increase the likelihood
Urgent medical attention recommended
Learn more about Huntington’s Disease through the Huntington’s Disease Society of America.

May is Lyme Disease Awareness Month. Learn more at the Lupus Disease Foundation.

A tick-borne disease caused by bacteria Borrelia Burgdorfer.
Very common (More than 3 million cases per year in the US)
Treatment from medical professional advised
Requires lab test or imaging
Can last several days or weeks
Transmitted through tick bites

Many people with early-stage Lyme disease develop a distinctive circular rash at the site of the tick bite, usually around three to 30 days after being bitten. This is known as erythema migrans. The rash is often described as looking like a bulls-eye on a dartboard.

Some of the common symptoms are as follows:

Finally, but not exclusively, May is the awareness month for Neurofibromatosis. The Children’s Tumor Foundation website has so much valuable information on this incurable genetic disorder (s). They have a superb resource library. NF can cause tumors to grow on nerves throughout the body. You can donate, volunteer, and advocate by visiting their website for more information. 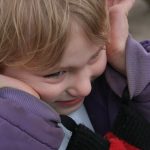 Since most of us are quarantined in our home due to COVID 19, on this Easter weekend, we could take some time to reflect on some of these awareness items for the month of April.

Image by Andrea Don from Pixabay

• Autism
⁃ Autism is a developmental disorder characterized by difficulties with social interaction and communication, and by restricted and
repetitive behavior.
⁃ https://en.wikipedia.org/wiki/Autism
⁃ https://www.autismspeaks.org/world-autism-month-faq

You can volunteer, donate, or fundraise at Autism Speaks. Check here for the ways: https://act.autismspeaks.org/site/SPageServer/?pagename=walk_volunteer&wmenu=sec_abt_walk 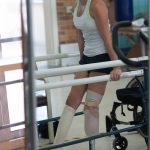 • Limb Loss
⁃ What causes limb loss?
⁃ Reasons for Amputation
⁃ The most common is poor circulation because of the damage or narrowing of the arteries, called peripheral arterial disease. … Other causes for amputation may include Severe injury (from a vehicle accident or serious burn, for example) a Cancerous tumor in the bone or muscle of the limb. Feb 5, 2020, WebMD

And of course, some people are born missing limbs.

You can volunteer with the Amputee Coalition here: https://www.amputee-coalition.org/work-with-us/ 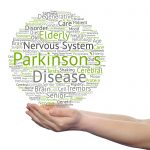 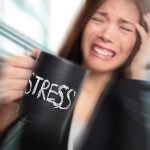 • Stress
– Stress is a feeling of emotional or physical tension. It can come from any event or thought that makes you feel frustrated, angry, or nervous. Stress is your body’s reaction to a challenge or demand. In short bursts, stress can be positive, such as when it helps you avoid danger or meet a deadline. May 5, 2018
• https://medlineplus.gov/ency/article/003211.htm
• https://foh.psc.gov/calendar/stress.

If you are experiencing high volumes of stress, sometimes giving, volunteering is the way to go. Psych Central has a wonderful article. Read it here: https://psychcentral.com/blog/how-volunteering-can-help-your-mental-physical-health/

A weighted blanket or duvet would be a perfect addition to your stress relief arsenal, a nice gift for someone living with autism, Parkinson’s, and even for someone living with limb loss. Try something from Weighted Evolution. They have three different options to choose from. and come in several colors. They’re premium bamboo weighted blanket that’ll improve sleep, lower anxiety and increase well-being. Check them out.

Another great idea for stress relief is a good mattress. Take a look at this Layla mattress offer. Who doesn’t love a sale?
Spring Sale a $300 DEAL – $150 OFF MATTRESS + 2 FREE PREMIUM PILLOWS, $30-$50 off accessories. Buy More. Save More with Layla.

My family and extended family have personal connections to limb loss, Parkinson’s, and most definitely stress. Won’t you please take a few moments to think about who in your family, a circle of friends, or acquaintances who deal with any of these issues. Your donation of volunteering time, money, or purchases really makes a difference in the lives of those who deal with these every single day. Won’t you get involved?

Note: Some links in this post are affiliate links. I get a small commission if you click and purchase. Purchasing through this website does not affect your pricing.

No Car, No Care? Medicaid Transportation At Risk In Some States

Kaiser Health News is a nonprofit news service covering health issues. It is an editorially independent program of the Kaiser Family Foundation, which is not affiliated with Kaiser Permanente. 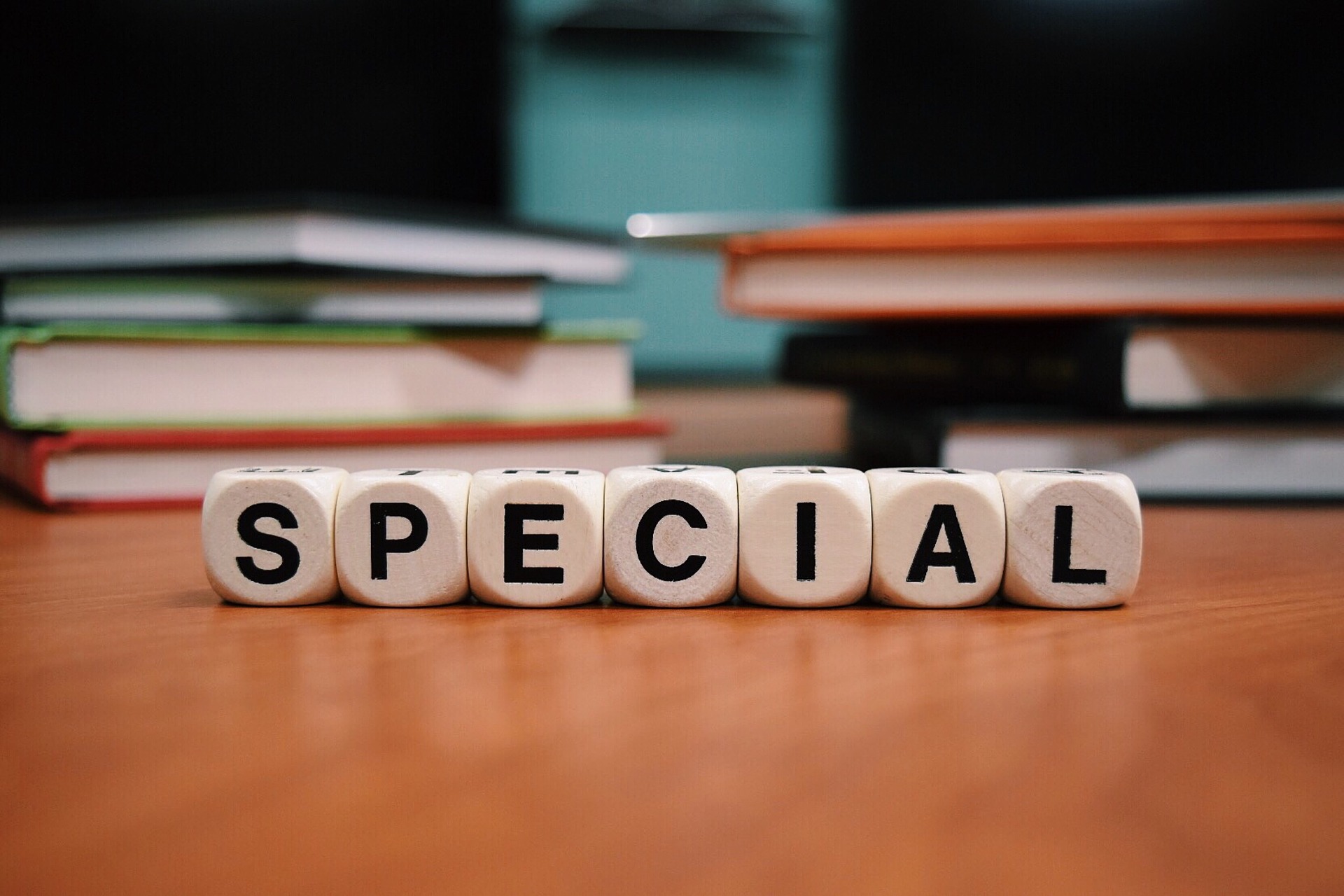 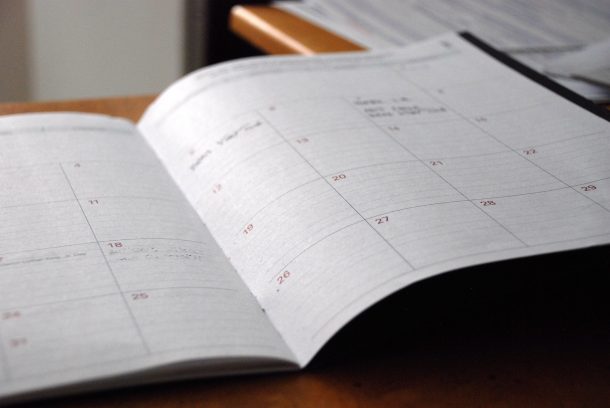